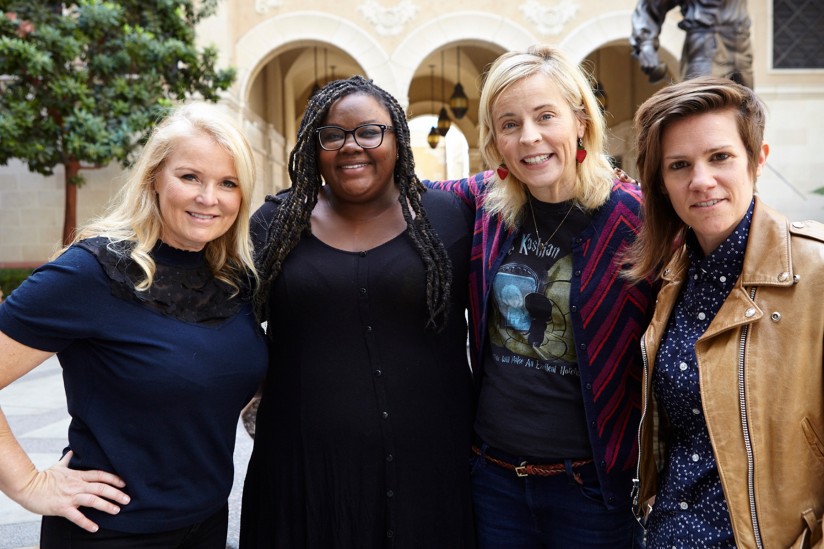 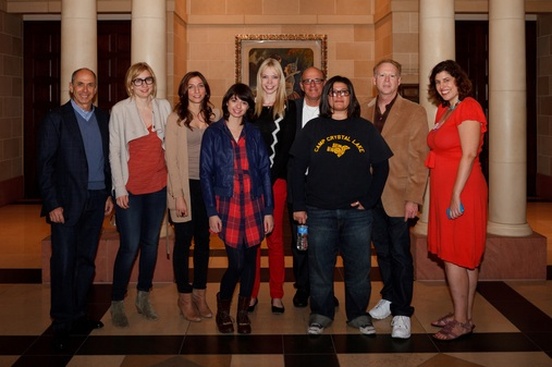 Founded in 2005, USC Women of Cinematic Arts is a completely volunteer-run group, providing networking and mentoring opportunities for USC students and alumni. Through our events and outreach, WCA encourages and supports the presence of women in creative roles in the film, TV and digital industries.